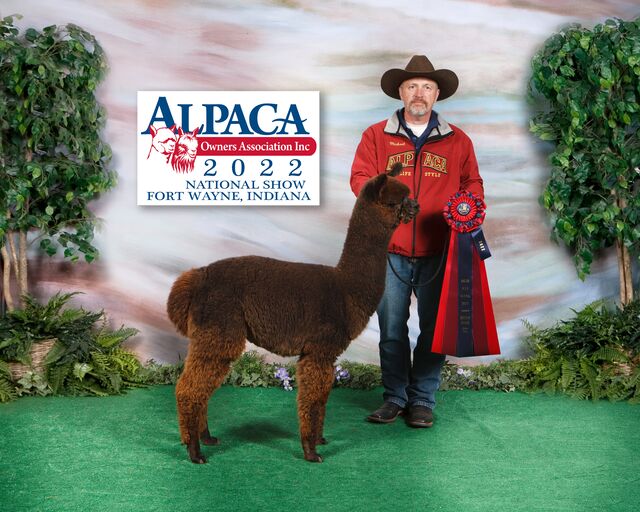 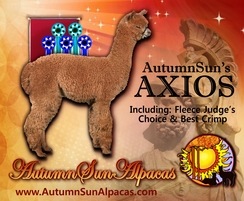 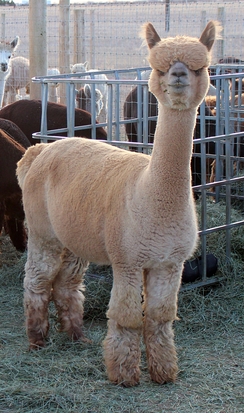 We are mulling over if Glamour will be offered in auction..... we so love her looks, but we can breed another as both of her lovely parents are in our program. Her dam and sister have both made beautiful girls this year, so we may just sell her! Stay tuned for updates.

If we do sell her in 2023, she will come with her nontransferable maiden breeding to any of our herdsires - including our champions who have been proven to produce champions: Truthsayer, Stradivarius, Maelstrom, and Secret.
Awards 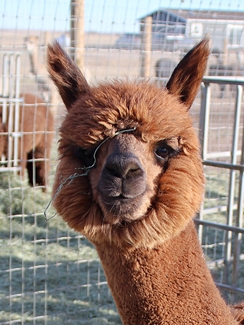 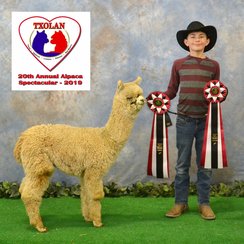 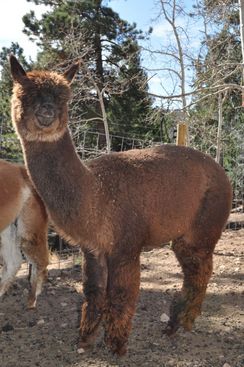 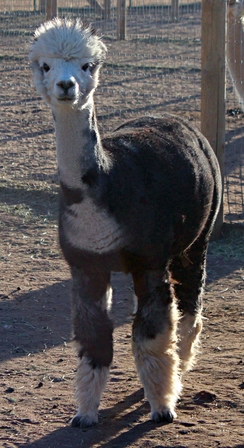